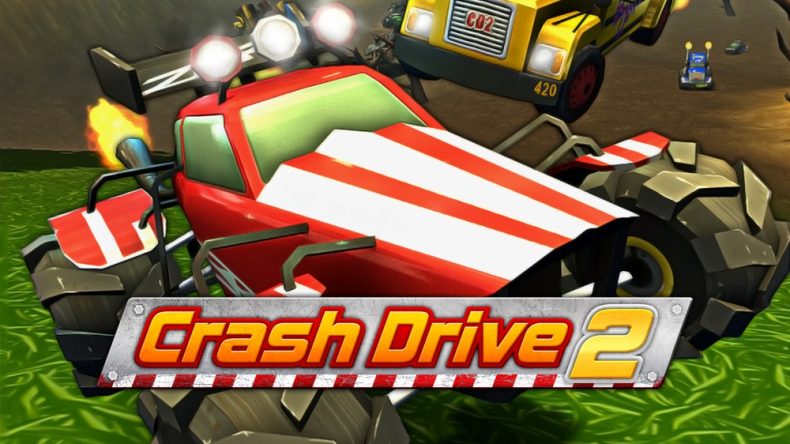 An amusing yet casual experience, whose out-dated graphics are worth overlooking.

Billing itself as off-road racing, this sandbox-style stunt game has far more in common with Tony Hawk’s Pro Skater than Forza or Gran Turismo. Players drive their chosen vehicles through different levels performing stunts and participating in various minigames. Driving will feel familiar to fans of Rocket League, as it has similar gravity-defying physics and RC style handling. Stunts, consisting of different flips, spins, and extended hang time, feel closer to extreme sports than auto-racing. Because of this, the level design resembles a skate park more so than a race track. With random ramps, jumps, and Hot Wheels style loops chaotically spread about each level.

The gameplay is open-ended with no set time limit to explore. Instead, players participate in a rotating cycle of six different minigames that award experience and money. A downside to this cycle is that, except for one game, players are forced to participate, which can be quite annoying when trying to do other things. The rewards are worth it, as a leveling system is used not only to unlock different vehicles in addition to upgrading the performance of those vehicles. Unfortunately, the requirements for leveling are very ambiguous, making progress seem random and uncontrollable. In addition to unlockable vehicles, each stage has set tasks that, once completed, unlock the subsequent stage. Sadly there are only four stages, and the requirements for unlocking them do not pose a significant challenge.

Graphically Crash Drive 2 is out-dated at best, mediocre at worst. While still technically sound textures feel flat and details appear muddied. It also lacks any form of customization for the vehicles. While it’s not necessary to have hotrod level choices, it would have been nice to have a color option.  Even for an indie title, graphics really fall short, failing to have either modern features or retro-charm. Crash Drive 2 has only one problem musically. It doesn’t exist. There are the standard generic sound effects for its genre, but that’s it. While not necessary with modern music streaming options, it would have been nice to see what the developers would have chosen.

Crash Drive 2 was fun to play. It offered easy to understand gameplay with massive sandbox-style levels that were a joy to explore. Like a lot of newer indie games for the Switch, this is actually a port of an older PC game. That being said, the visual appearance leaves a lot to be desired, looking almost a decade older than it’s actual age. While not exactly new, Crash Drive 2 is worth checking out, even more so when looking at it’s price.