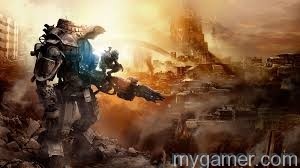 Titanfall has captivated many minds since its initial announcement at E3 last year in 2013. The game is being developed by the former creators of the Call Of Duty: Modern Warfare series whom later left Infinity Ward after disputes with Activision and is now known as Respawn Entertainment. Titanfall includes high fast paced intrinsic action where you can fight as a mech or infantry soldier. The revolutionary new first person shooter mechanics have also gotten us excited for the game as it is supposed to change the way how we play shooters forever. The creativeness of this game is what sets it as number one, because how many games let you jetpack off the wall and interact with many combative aspects of the game. 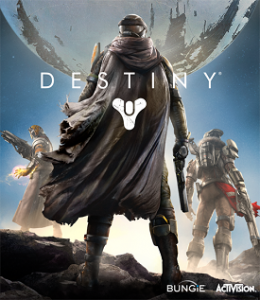 Destiny is a free-roam, open world first person shooter similar to borderlands. Its halo combat and play style makes it looks like another groundbreaking franchise that will stick with gamers for years to come. The worlds in Destiny are supposed to be dynamic, where events happen randomly even when the user is offline. This does include a heavy co-op MMO type gameplay with others. The game takes place 700 years in the future where humanity has spread throughout the galaxy and is trying to recover after an apocalyptic event takes place known as “The Collapse”.  Bungie has been quiet about its pvp visions for Destiny, but we do know it will involve some previous halo elements and a new game engine will use halo matchmaking in a more efficient way to make multiplayer feel more natural to the user. 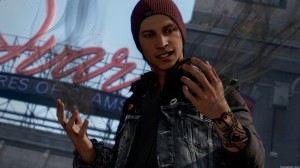 Second son is the third installment of the Infamous Series and takes place 7 years after its last game, Infamous 2. The setting of the game now takes place in Seattle, Washington that is now under the grip of DUP jurisdiction. Players will now take control of a character named Delsin Rowe who is a 24 year old with no clear “real” future in life. Gameplay will be similar to the other previous Infamous titles that share an open world element. Many new features of the game will include the use of the DualShock 4 with the touchpad and built-in-speaker. 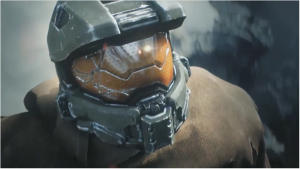 Although not much has been said about the game besides coming out in the fall of 2014, Halo 5 takes place right after Halo 4 following the defeat of the didact and the death of Cortana.  Halo 5 is supposedly to take the player back into the UNSC Infinity playing as Master Chief again, only this time will you now know what has happened after four years from the Halo event that took place in Halo 3. 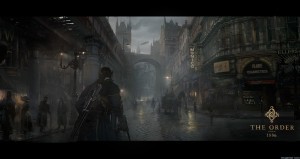 This third-person adventure game that will follow an alternate history dictated by a group called the “Order”. The Order’s purpose is to pursuit the monstrous creatures and ancient foes that threaten the history of man and his existence and to stop it.  Within the game, you play as a knight that is a member of an ancient order, being put between the middle within this battle for the survival of mankind. Since the game takes place within an alternate history, you will be able to interact with real historical characters that will help you with quests. Real world places will be available to navigate and explore.
6. Watch Dogs, Fall 2014 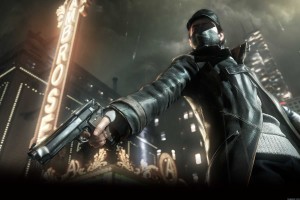 The story is told through a highly skilled hacker named Aiden Pearce and takes place in an alternative reality of Chicago Illinois. Aiden Pearce is able to hack into any electronic systems and devices; he either does this in order to gain access and control information or to destroy them. The story is built around “information warfare” with the world’s increasing use of technology. Players can now hack into various electronic devices that allow them to attain varied methods to solve numerous objectives. The multiplayer contains a “one-on-one” interaction between two human characters where one player secretly joins the other single player experience of another player; this will revolutionize the way on how RPG multiplayers will interact with their players. 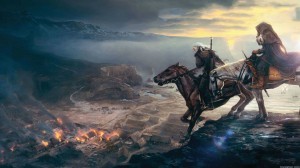 This third installment of the Witcher Series ends the story of Geralt of Rivia. The world that has been constructed in Wild Hunt will now be approximately 30 times larger than its predecessor games and it has been said to be at least 20% larger than Skyrim’s world. Much play time will be included into the game as it will take around 100 hours in order to achieve 100% completion of the game. 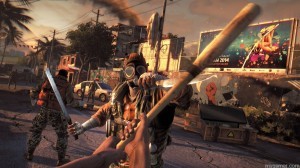 Another first-person shooter zombie game, but it has a twist to it. This time Dying light will have features that no other zombie game has had before, a dynamic day and night cycle and it is open world. The dynamics are similar to minecraft where the player must gather and scavenge supplies during the day and hide away from zombies at night, although zombies can come out during the day it is just not as prevalent. 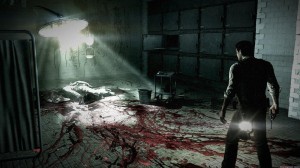 You play as Detective Sebastian Castellanos where morbid mass murder and mysterious supernatural forces lie. Players must endure a world of death, monsters, and fears in order to uncover the truth of the world that was slaughtered and the world you are in now. 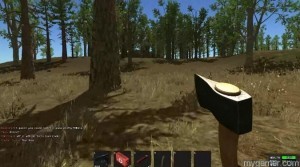 After its initial release on December 11, 2014, Rust has averaged 40k players on steam every day and is the 8th most played game on that platform. Rust is a game inspired by minecraft and dayZ. The game includes concepts from minecraft where it has harvesting and building and dayZ where you must survive among other people with guns and zombies in a apocalyptic world. The game recently has been plagued by bugs since it is currently in the alpha version, but it looks like a promising one in the end and the final version is expected to come out sometime later this year.

by SquallSnake on January 19, 2021
Magic Twins will hit Nintendo Switch and Steam on March 18th.The arcade title from Flying Beast Labs combines puzzle and action in a one or two player co-op approach. Puzzle and action combine with a fun setting in Magic Twins, an arcade game that will [...]
8.0

by Grizz on January 18, 2021
There are so many types of games in the world, in no small part due to the fact that there are so many different types of people in the world. The term “there’s something for everyone” really does apply, from the hardcore FPS gamer to the casual gamer [...]

by Effexion on January 15, 2021
Coming to PlayStation 4, PlayStation 5 and PC this Spring, Kena: Bridge of Spirits is set to be Ember Lab’s debut title. In 2006, the esteemed studio wowed its audience with stunning visuals and a deep, emotional story with short animation movie, Mask of [...]
Comments
Leave a reply