Severed Coming to Nintendo Platforms and iOS this Summer 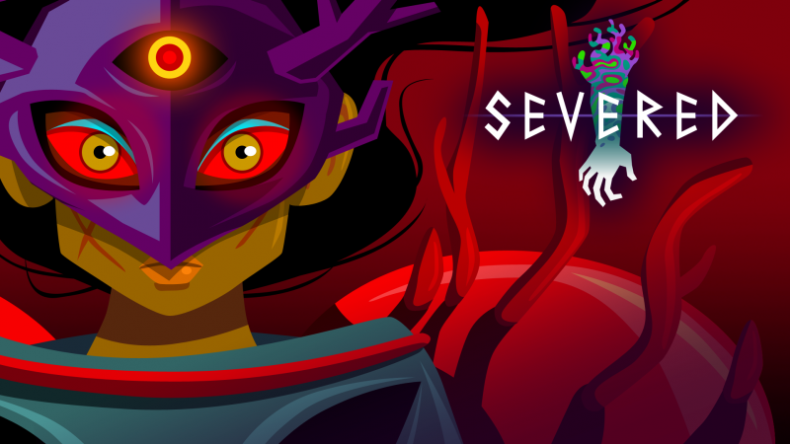 Independent developer Drinkbox Studios announced that they will be bringing their colorful touch-enabled action game, Severed, to Nintendo’s Wii U,  Nintendo 3DS and Apple iOS. In Severed, players take the role of the one-armed warrior Sasha who explores a strange world filled with insidous evil as she searches for her family. Using combinations of swipe-based gestures, players will battle nightmarish monsters, solve puzzles and more.

Severed is scheduled for release this Summer on iOS, Wii U and 3DS. There will be a cross buy promotion between the Nintendo consoles.

In Severed players take control of a one-armed warrior named Sasha, wielding a living sword on her journey through a nightmare world in search of her family. Players use swipe-based touch controls to solve puzzles, find secrets and do battle with a host of disturbing monsters, including giant floating skull wizards and beasts made of crows. During the journey, players unlock new abilities, ascend an RPG-style upgrade tree and uncover the mysteries of the dark fantasy universe Sasha finds herself in. 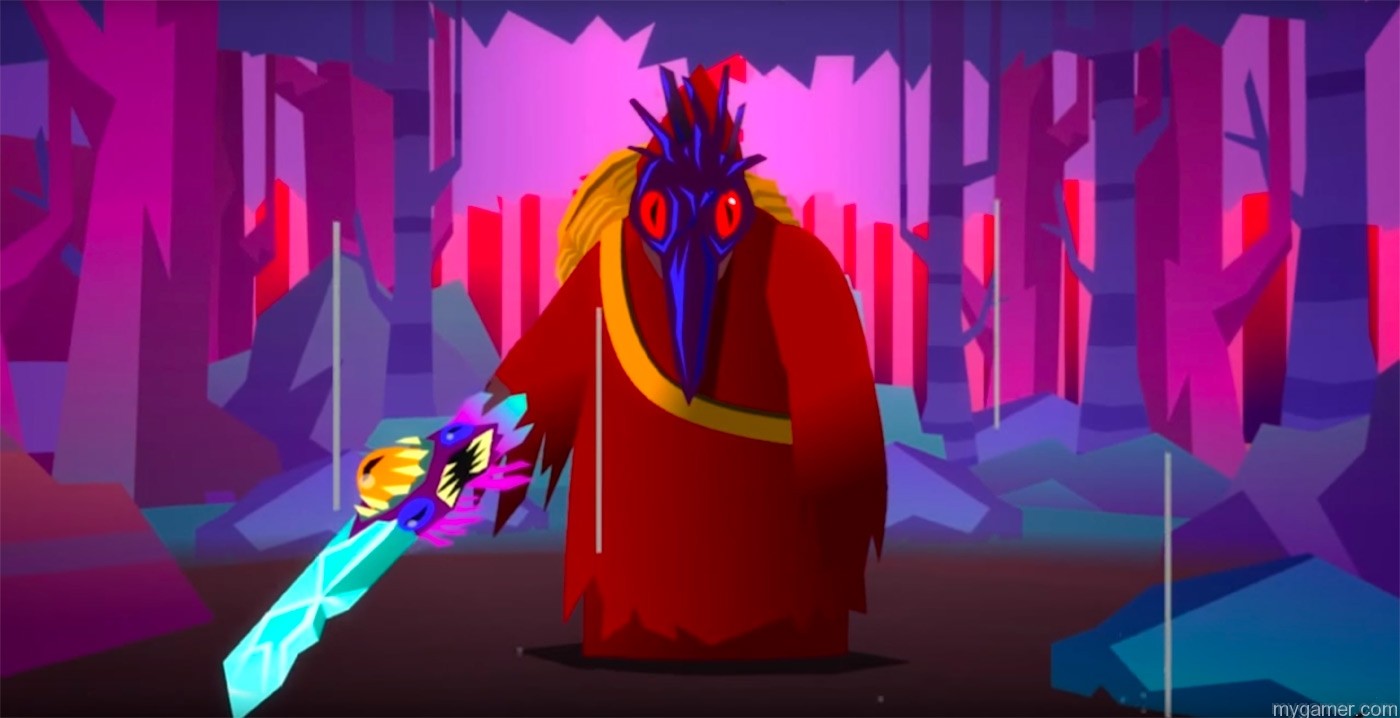 “We’re very pleased to be able to bring Severed to major touch-enabled platforms,” said Graham Smith, Co-Founder of Drinkbox Studios. “The game’s recent release on the Vita was well-received by critics and fans alike, and we look forward to bringing the experience to Apple and Nintendo fans.”

Editor in Chief - been writing for MG for well over a decade. Gaming enthusiast. Hater of pants.
You might also like
3DS3DS eShopDSMobileNews

by SquallSnake on September 1, 2020
Several months ago, I hit 5,000 badges in the Nintendo Badge Arcade. I pretty much been milking the free plays since this pay-to-play app was first launched in 2014. I did not spend a single cent in this app. Each day the player gets 2 free plays, then [...]

by SquallSnake on August 5, 2020
Currently available for 100 Platinum points via the My Nintendo website, this is a simple walkthrough video of the Famicom Memories 3DS/2DS theme. This is easily one of the best themes available on the Theme Shop.

by SquallSnake on August 3, 2020
Currently available for 100 Platinum coins via the My Nintendo website, this is a simple walkthrough video of the Animal Crossing: New Leaf – Isabelle at Town Hall 3DS/2DS theme.
Comments
Leave a reply

by SquallSnake on January 26, 2021
Developer Amicable Animal and Publisher Armor Games Studios announced the release of SOLAS 128 on PC and Nintendo Switch. Available on Steam and Nintendo’s eShop from today, SOLAS 128 is an exquisitely crafted puzzle box, filled with over [...]
12