Chrono Cross and FFVII and FFIX are my favorite PS1 games. Come to think of it, PS1 had a ton of amazing games that I'd like to experience again, and some great ones that I never got the opportunity to play. Time to dig out my old systems! 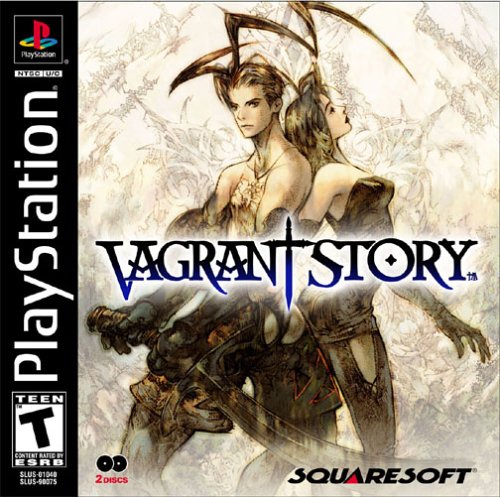 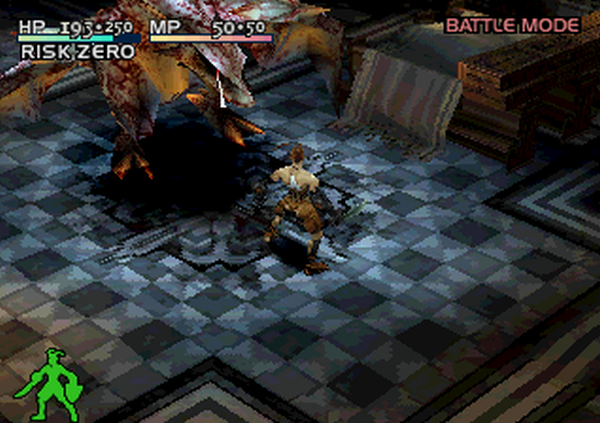 Man it was fun, I liked the view, the game was legit hard in spots. Cool plot kept ya slashing along.

Shimus said:
As per the name of the Title, I wish to know which PlayStation 1 games you consider to be "Classic" or "Top of the Line" to you. You may include a list, but do make sure to make a hyphenated description to leave a reason of why you chose the game.

For me, PlayStation 1 was a nice era of gaming from everything from Crash Bandicoot 1 to Castlevania: Symphony of the Night to the original Tomb Raider from Eidos entertainment. I loved this system because I mainly grew up on this and Nintendo-64, as that was the time Era I remember the best. I grew up in the original Nintendo and Super-Nintendo area, truly, but I didn't get into gaming until PS1/64.

So, for the PS1/64 Time in our life, which is YOUR favorites?
Click to expand...

Ooh Crash Bandicoot is a good one - everyone loved that game, it was so energetic and addictive. Abe's Oddysey was also a great game too, that was one of my favourites. I also thought Alien was pretty good but the one game I really liked and would probably pick over all these was Exhumed - the Egyptian adventure game!

this is nostalgic, I can still remember the times whenever I play PS1 there is a lot of games I played with this console like crash bandicoot, crash team racing, resident evil is also very popular on this console, final fantasy tekken 3, marvel vs Capcom, and many more. honestly this was the turning point of console gaming from a cartridge game to cd games.

I never owned a PlayStation One because my parents got me a Nintendo 64 at the time, but later on I played a bunch of PS1 games thanks to the backwards compatibility of the classic PlayStation 2.

I'd have to say that at the top of my list is Metal Gear Solid. That game is a masterpiece and a classic among late 90's/early 2000's gamers. It's honestly one of the most perfect games every developed, in my opinion.

On my list are other obvious hits such a Final Fantasy VII, Tekken 3, the Crash Bandicoot series, Spyro, MediEvil, Tony Hawk's Pro Skater 2, Resident Evil, and...I could honestly go on forever. The PlayStation One was a fantastic console.

Resident Evil for me. Its the first game that i played for hours just to finish. It was also the scariest game i played at that time. When i first played it, i had nightmares during sleep. I also love twisted metal, i love to play it with my friends. My friends always visited me at that time just to play games with my PS1, good old days...
You must log in or register to reply here.
Share:
Facebook Twitter Reddit Pinterest Tumblr WhatsApp Email Link
Top Bottom